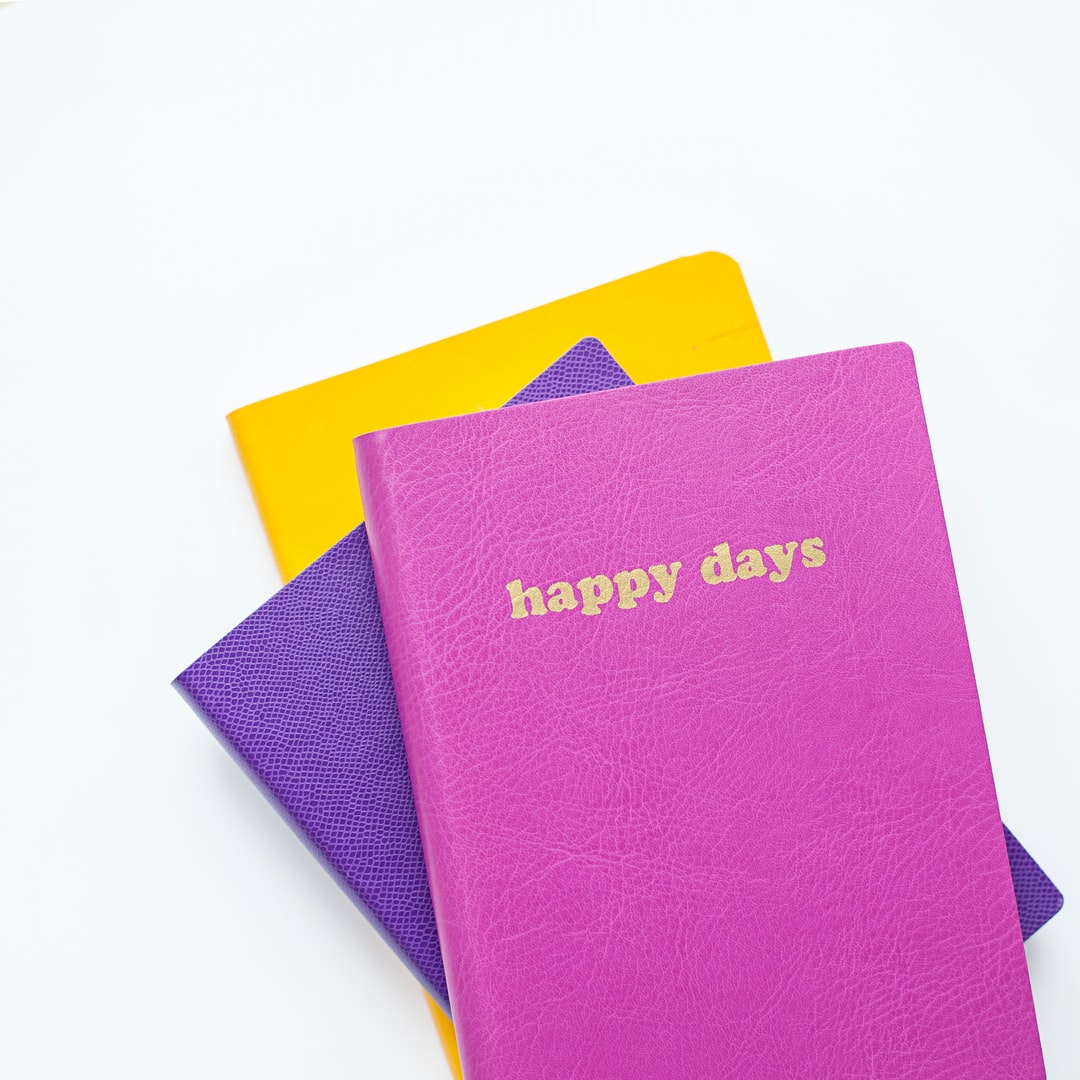 There are plenty of ways to bring your manifestations into fruition, including the 3-6-9 method. Today, we will discuss Neville Goddard’s 369 technique (3 6 9 method) for manifesting what you want. Goddard’s method for manifesting includes a practice called Scripting. Scripting is the act of writing down what you want on a piece of paper or in a journal to set your intentions. The 3-6-9 method is a simple of manifesting with the law of attraction. The saying is, “if you want something to manifest, write it down.” That’s why we created our fun law of attraction worksheets. Scripting is a powerful way to attracting what you want. In this article, you will learn two different ways to use the 3-6-9 method to manifest what’s on your mind write now!

How to Use the 3-6-9 Technique for Manifestation

As previously stated, there are two formats circulating around the cyber world. We will discuss both of them. Both 369 methods have received great results for people all over the world. They have the same concept: script a statement three times, then six times, and then nine times. The difference between the two methods is what you’re saying at each step. Feel free to try both!

This version incorporates the 17 second rule. Abraham Hick’s 17-second rule is the act of holding and focusing on what you want to manifest. When you start with one thought and focus on it, then the second thought will come, and so and so forth. Once you have held onto that thought, your manifestation begins to happen. All you have to do is visualize and keep yourself in a high vibration standpoint.

First, you will start with the number three. You will write a sentence based on what you want to manifest. Remember, you should be specific. Include anything you want included. For example, if you want a new car then you should include if you want it paid off in cash or not. Write a full complete sentence. Repeat that sentence two more times. The “3” is typically completed in the morning.

At the midpoint of your day, you should write this same sentence six times. There doesn’t have to be a specific time in which you need to complete this exercise. It is recommended that you do this while you are feeling good! Never try to script while you are in a bad, sad, or anxious mood. Your manifestations won’t come if you are trying to manifest from a low vibration point.

Before you go to sleep, write out your statement nine times. Visualize what you’re writing. Visualize having what you want. You can visualize as much as you want. However, make sure you feel good when you’re doing it. You can think about something that makes you happy prior to visualizing. After you have written out your statements, quickly think about something else. Detaching is very important.

This version of Goddard’s manifestation technique is similar, yet different. No need to fret, we will explain how to go about it as well. You still need to follow the three sentence, six sentence, and nine sentence structure.

Your second set should consist of your intentions. What do you want to happen? Write it out a total of six times. It is understood that this will happen right after you write your three sentence set.

The last set will consist of nine sentences written by you. Write out what your actions will be in a sentence. Repeat this sentence eight more times. Remember, you will write out this sentence a total of nine times.

What to Do After Completion

If you have practiced one of the two methods then you may be wondering what to do next. The simple answer is to visualize what you want happening to you. Visualize the outcome of what you want. It is most effective to do so from a good feeling place to give your manifestation momentum.

You do not have to script every day. You only have to ask once. Be sure to put a date on which you would like to receive your manifestation.

The only thing you need to do is focus on protecting your energy and keeping your vibrations high. Practice activities that put you in a good mood. Listen to your favorite songs and sing along, exercise, treat yourself, hang out with friends, etc. The world is yours. Happy Manifesting!

Give Our Fun Scripting Sheets a Try! 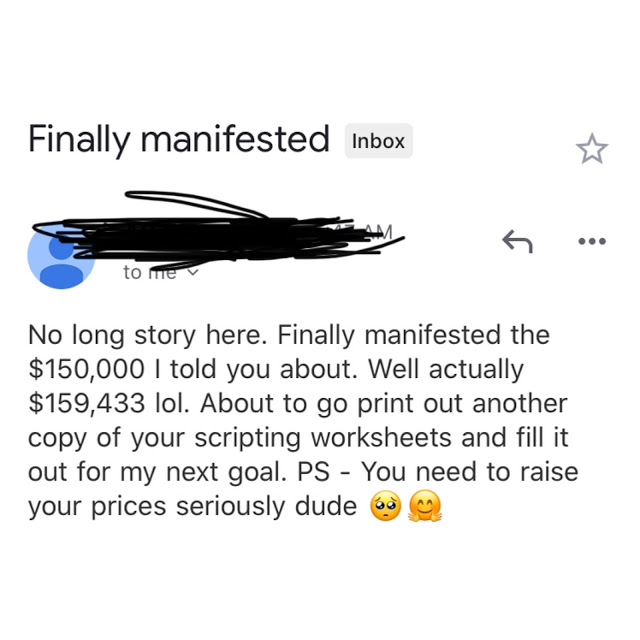 3 Reasons Why Your Manifestation May Be on Pause

3 Reasons Why Your Manifestation May Be on Pause

Law of Attraction Sleep Technique That Will Help You Manifest

Law of Attraction Sleep Technique That Will Help You Manifest 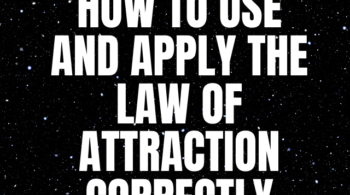 How to Visualize Effectively to Get Results While Manifesting

How to Visualize Effectively to Get Results While Manifesting